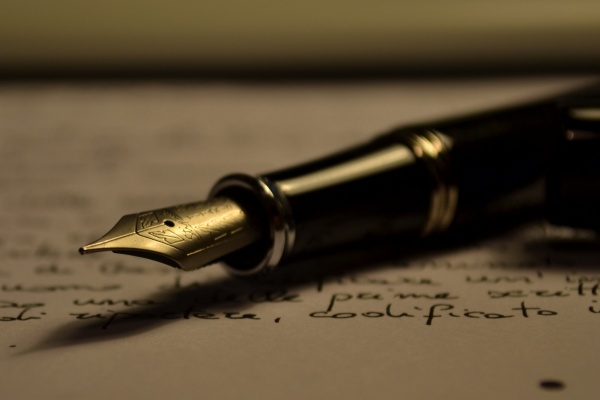 What are the biggest challenges facing American society today? And how can we solve them? Bro Adams, the new chairman of the National Endowment for the Humanities, says that science and technology can’t solve those challenges—but the humanities can. Plus: Most of us know the history of the battle at Gettysburg, but Jennifer Murray (UVA Wise) tells the story of what happened to the battlefield after the fighting stopped.

Later in the show: The author of a book about Herbert Huncke says his unrepentant deviance caught the imagination of Jack Kerouac, Allen Ginsberg, and William S. Burroughs. Hilary Holladay writes that Huncke (rhymes with “junky”) often said, “I’m beat, man.” His line gave Kerouac the label for a generation seeking spiritual sustenance and “kicks” in post-war America. Also featured: During the late 1960s, poet Allen Ginsberg bought a farm in New York to serve as “a haven for comrades in distress.” Gordon Ball, who was the farm manager, has written a book about his experience, East Hill Farm: Seasons with Allen Ginsberg. Ball also teaches a course on Ginsberg and the Beat Generation to young cadets at Virginia Military Institute.

The man who will make the case for the humanities to the new Republican-led congress is a Vietnam veteran and the son of an auto executive. Allison Quantz has this profile on the new chairman of the National Endowment for the Humanities.

Must We Forget Our Confederate Ancestors

Jesse Dukes, a writer and radio reporter — and a Southerner — embedded last year with a group of Civil War re-enactors at the 150th anniversary of the Battle of Gettysburg.  Listen to his NPR piece titled “Must We Forget Our Confederate Ancestors?”