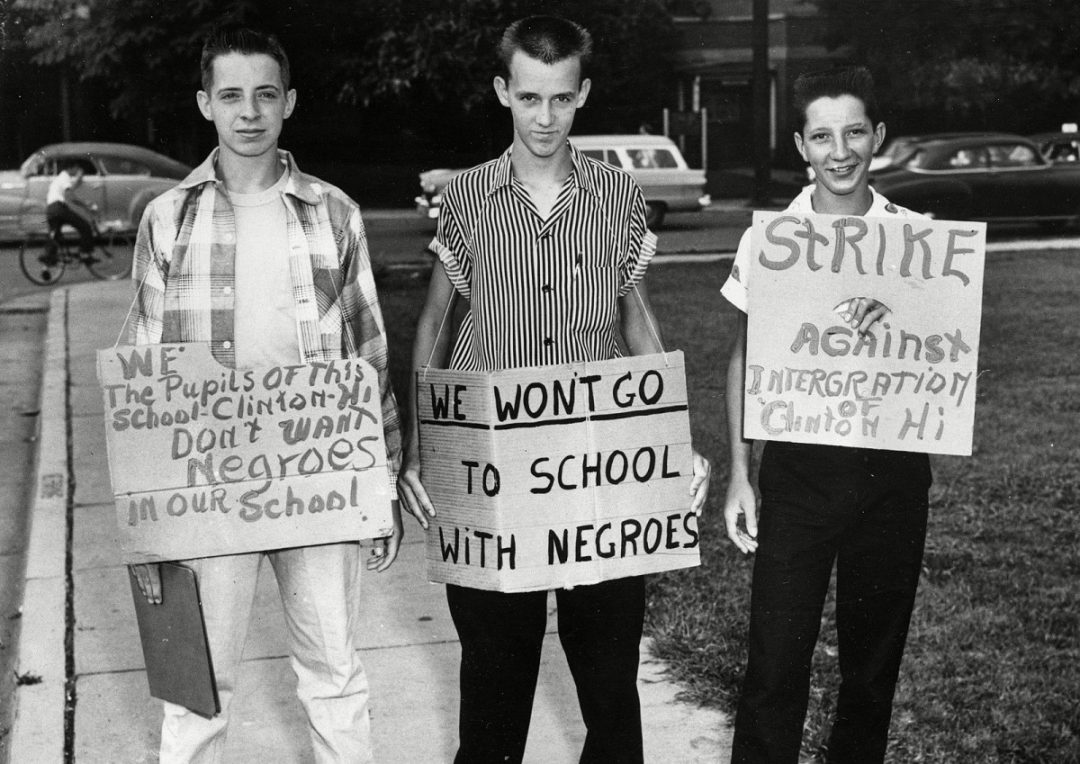 In 1970, Philicia Jefferson was forced to integrate into all-white, E.C. Glass High School in Lynchburg, Virginia. 40 years later, she finally attended her first class reunion. She says it was a profoundly healing experience.

As a teenager, Owen Cardwell made history as one of the first Black students to attend E.C. Glass High School. Today, he continues to work on improving equity in public schools as a civil rights leader and scholar.

In 1951, Barbara Johns led a student strike for equal education at Robert Russa Moton High School. Brian Daugherity explains how this small community in Prince Edward County came to be at the center of the national fight to end segregated schools.

Dwana Waugh has listened to countless oral histories from students who lived through desegregation. She says what struck her most was the painful sense of loss African American students felt when leaving their all-black schools. 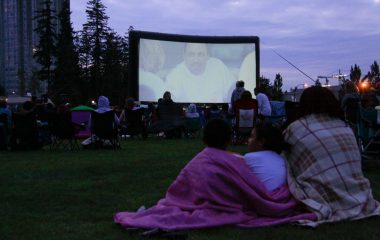 Op-Ed by Dee Lester — The humanities, through art, literature, philosophy, history, and storytelling, are the key to understanding the nuance and complexity that exists in diverse groups of people. They provide a way for us to vicariously experience the lives of others, stepping out of our comfort zones to find out what it’s like to walk in someone else’s shoes. The humanities foster the empathy and understanding necessary to build an inclusive society.