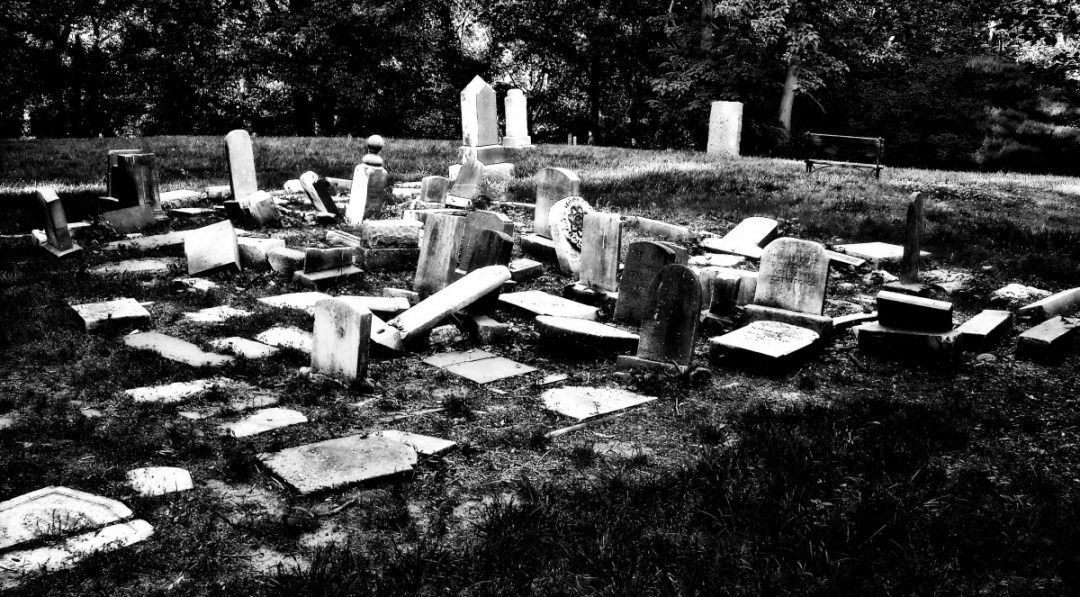 You only die once. But you can get close a few times. Bruce Greyson (University of Virginia) never was very spiritual, but after interviewing 1,000’s of people who have had near-death experiences he’s changed his mind about life after death.  His new book is After: A Doctor Explores What Near-Death Experiences Reveal about Life and Beyond.

Later in the show: For many of us, the frantic rush of our morning commute  has been replaced with going into the next room, where we have our computer set up. But can we ever really make up that lost sleep? Alexandria Reynolds (University of Virginia at Wise) says no. Sleep debt is forever. And: From the 1830s to the Civil War, Americans could be found putting each other into trances for fun and profit in parlors, on stage, and in medical consulting rooms. Emily Ogden (University of Virginia) is the author of, “Credulity: A Cultural History of U.S. Mesmerism.” 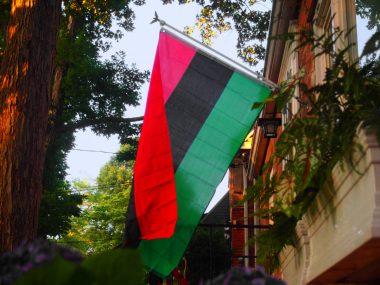 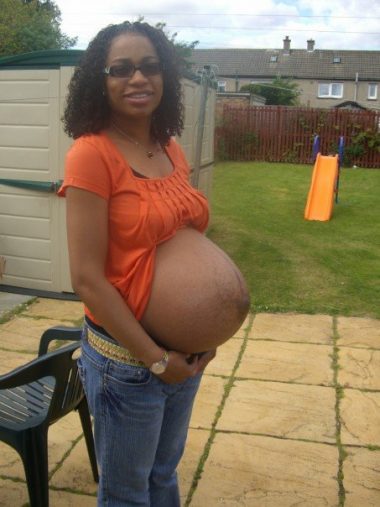 Black women are three and a half times more likely to die in childbirth than white women. 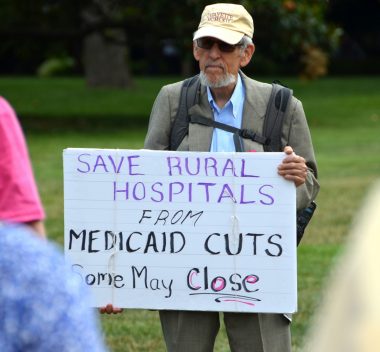 Taking care, even in a pandemic.

NPR’s Lulu Miller, a Fellow at VFH, reads an excerpt from her forthcoming book, ‘Why Fish Don’t Exist’. Her reading is set to the live musical accompaniment of Wes Swing.