The story of Pocahontas has been told and retold for 400 years, from Captain John Smith’s early letters to director Terrence Malick’s latest film, The New World . In a lively discussion, historians Helen Rountree (Old Dominion University) and Camilla Townsend (Colgate University) deconstruct and demystify the legend of Pocahontas and, in doing so, paint an engrossing picture of Indian life in the early 1600s.

Also: Virginia Indians reflect on Jamestown in the context of their history and tradition.

[With special support from the Rosenstiel Foundation, “With Good Reason” will devote five programs to “New Perspectives on Jamestown ,” leading up to 2007 and the 400 th anniversary of the founding of the settlement.] 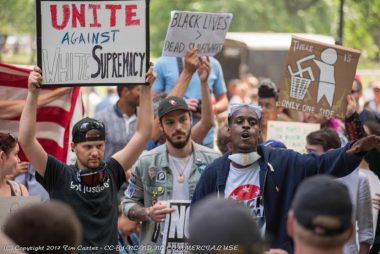 Reading and Writing Ourselves

Why are kids so obsessed with reading about adoption?