How the Bard Meant It 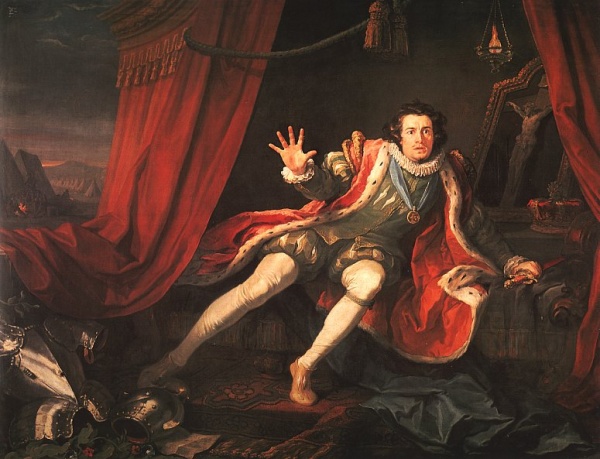 Throughout 2014, Shakespeare’s 450th birthday inspired festivals and performances around the world. As the year of his birth comes to a close, we take a look back at how the Bard’s plays would have been performed in their day. David Crystal is a linguist and author who has researched Original Pronunciation, or OP, the accent with which actors in Shakespeare’s day would have spoken their lines. And Daniel Fromson tells the modern-day story of a man who set sail for an island on which it’s rumored OP still exists. Plus: Getting the accent right is a challenge, but there’s a whole different challenge in uncovering what Shakespeare’s words actually meant. Paul D’Andrea (George Mason University) has spent years trying to pull the big ideas out of Shakespeare’s plays.

Later in the show: With seven unpublished novels wasting away on his hard drive, Tony Vanderwarker was astonished when world-renowned author John Grisham offered to take him under his wing and mentor Tony on the art of thriller writing. Plus: Novelist Carrie Brown (Hollins University) draws inspiration from her years as a small-town America journalist, and from the mysteries of the cosmos. Her new book The Stargazer’s Sister tells the story of two remarkable sibling astronomers whose work led to the discovery of the planet Uranus.

In Search of Shakespeare’s Accent

Off the coast of Virginia, in the middle of the Chesapeake Bay, lies a shrinking island called Tangier. Here, a seasoned adventurer docked his sailboat, and launched his search for people who still speak in the original Shakespearean accent. Lilia Fuquen has the story.

3 Comments on “How the Bard Meant It”