Global Jamestown and the Poles

Patrick Griffin (University of Virginia) says Jamestown was in the vanguard of England’s participation in a growing global economy. And, says James Horn (College of William and Mary), this new venture took advantage of England’s increased economic links to other nations. The Virginia Company sought out skilled Polish craftsmen, among other nationalities, to help build the colony at Jamestown. John Radzilowski (University of St. Thomas) says the Poles not only made essential contributions to daily life in Jamestown, they were also involved in rescuing Captain John Smith from an Indian attack and became the first non-English to vote for members of the representative assembly.

This is the final episode in a series of five WGR programs–produced with special support from the Rosenstiel Foundation–devoted to “New Perspectives on Jamestown” and leading up to 2007 and the 400th anniversary of the founding of the settlement. 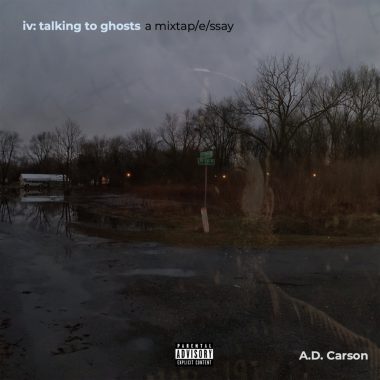 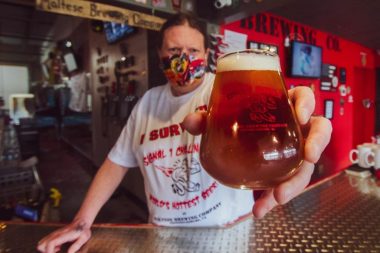 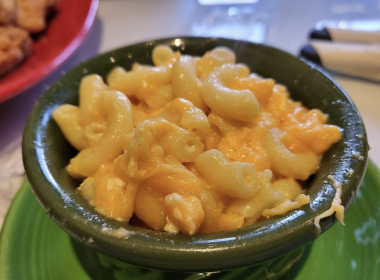