Dreams of the Civil War

Mom’s home cooking, wives’ infidelities, and slaves dining with white families—Jonathan White (Christopher Newport University) says you can write a whole history of the Civil War through the dreams of people who lived through it. Also featured: Jesse James was a thief and a cold-blooded killer who gunned down unarmed civilians. So why did newspapers at that time portray him as a folk hero? Cathy Jackson (Norfolk State University) looks at the myth and the reality of one of America’s most notorious outlaws. Plus: Michael Spencer’s (University of Mary Washington) historic preservation class has taken up the cause of a tiny church in Falmouth, Virginia.

Later in the show: 1619 was the year the first Africans arrived on the North American continent. There were at least 20 of them and they came as slaves from Angola. But what’s often overlooked is the culture they brought with them. Many were Christians with European names like Jean Pedro and Angela, and some came from cities. Scholars Linda Heywood and John Thornton recently discussed the lives of these first Africans at Norfolk State University’s 1619: The Making of America conference. Also featured: When we think of colonial American essayists, New Englanders like Cotton Mather and Ben Franklin come to mind. But recently discovered essays by an anonymous writer who called himself “The Humourist” are now being hailed as some of the best in America’s colonial period. Brent Kendrick (Lord Fairfax Community College) recently discovered the real identity of their author. 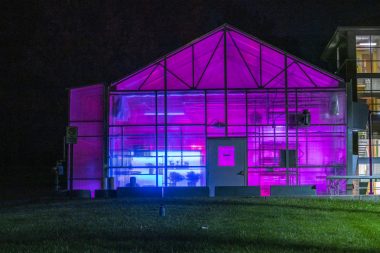 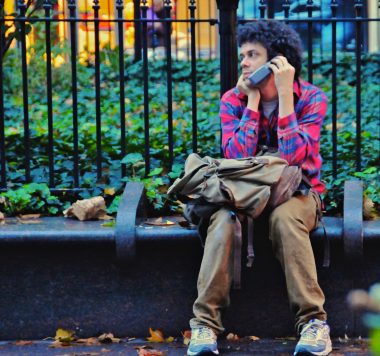 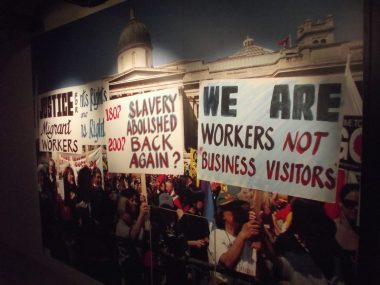