COVID: The Threat is in the Air 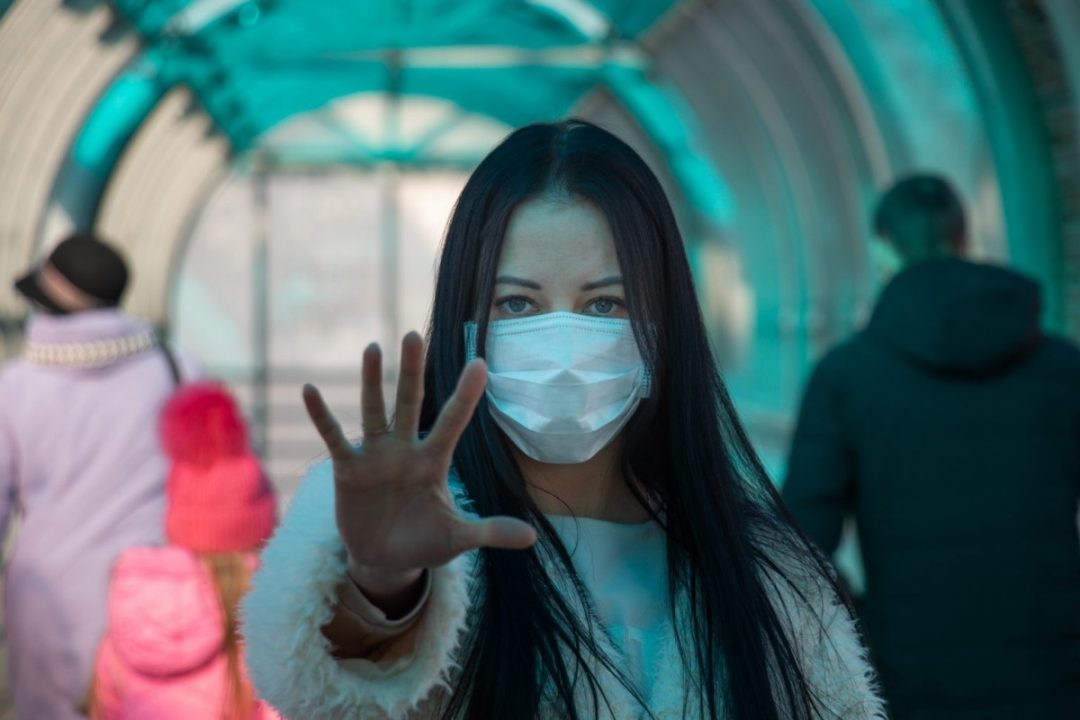 A woman stands distanced from others wearing a mask to guard against COVID-19.
Listen to full episode

With colder temperatures, how risky is it to dine indoors again? Linsey Marr says plenty risky. The larger droplets that leave our mouths when we talk may be a risk mainly to people at our own table, but the tiny aerosols are like cigarette smoke and can pose a risk to anyone in the room.

As the world waits for a coronavirus cure, attention is focused on vaccines. Steven Zeichner cautions against prematurely approving a vaccine that later has significant safety concerns.

For the estimated 7 million American adults who are immunocompromised, traveling to a doctor’s office for a vaccine could be a massive risk. Julian Zhu is developing a mailable stick-on patch that would allow people to vaccinate from home.

After being nearly eradicated, black lung has made a strong resurgence in central Appalachia. Aysha Bodenhamer looks at the human costs of so-called cheap fuel in coal country.

The term self-help calls to mind home-organizing strategies and meditation guides. But in the 1960s and 70s, a different kind of feminist self-help movement was revolutionizing women’s healthcare. Hannah Dudley-Shotwell’s new book shares the history of the women who founded clinics, published pamphlets and books, performed medical procedures, and helped a generation of women reclaim control over their bodies. 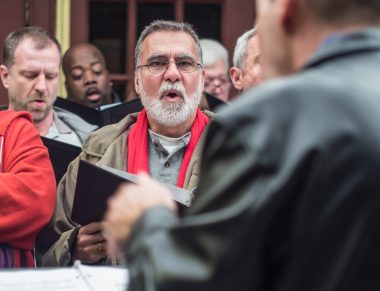 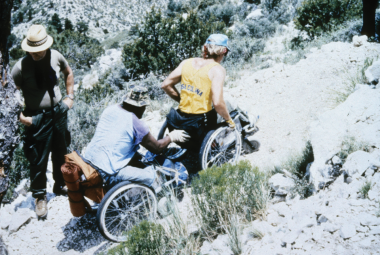 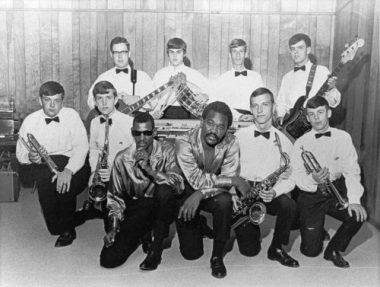 How hot is your honey?