A Western on the Web Have you ever wanted to create your own television series? Kathryn O’Sullivan (Northern Virginia Community College) and her husband Paul Awad did just that—only they aired their Western soap online. The award-nominated series is called Thurston, and it’s one of many new independent productions in the emerging genre of web television. And: We’ll speak with Susan Miller, a writer for acclaimed television shows such as Thirtysomething and The L Word, and now producer and writer for the popular web series Anyone But Me.  Also featured: Since its premier in 2007, the television series Mad Men has become a cultural phenomenon. Gary Edgerton (Old Dominion University) is the editor of a collection of essays that look at why a show about Madison Avenue of the 1960s has grabbed the attention of a post-9/11 audience. 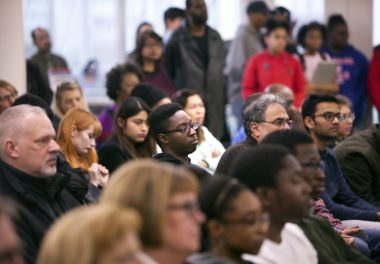 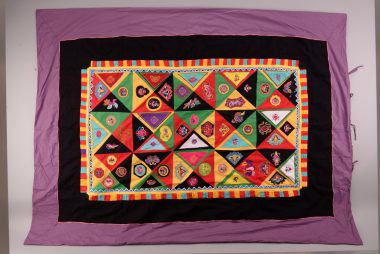 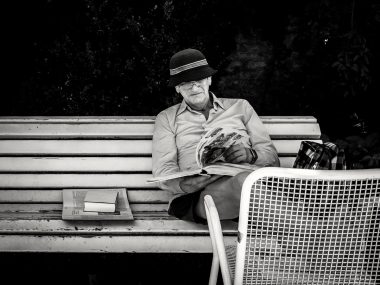