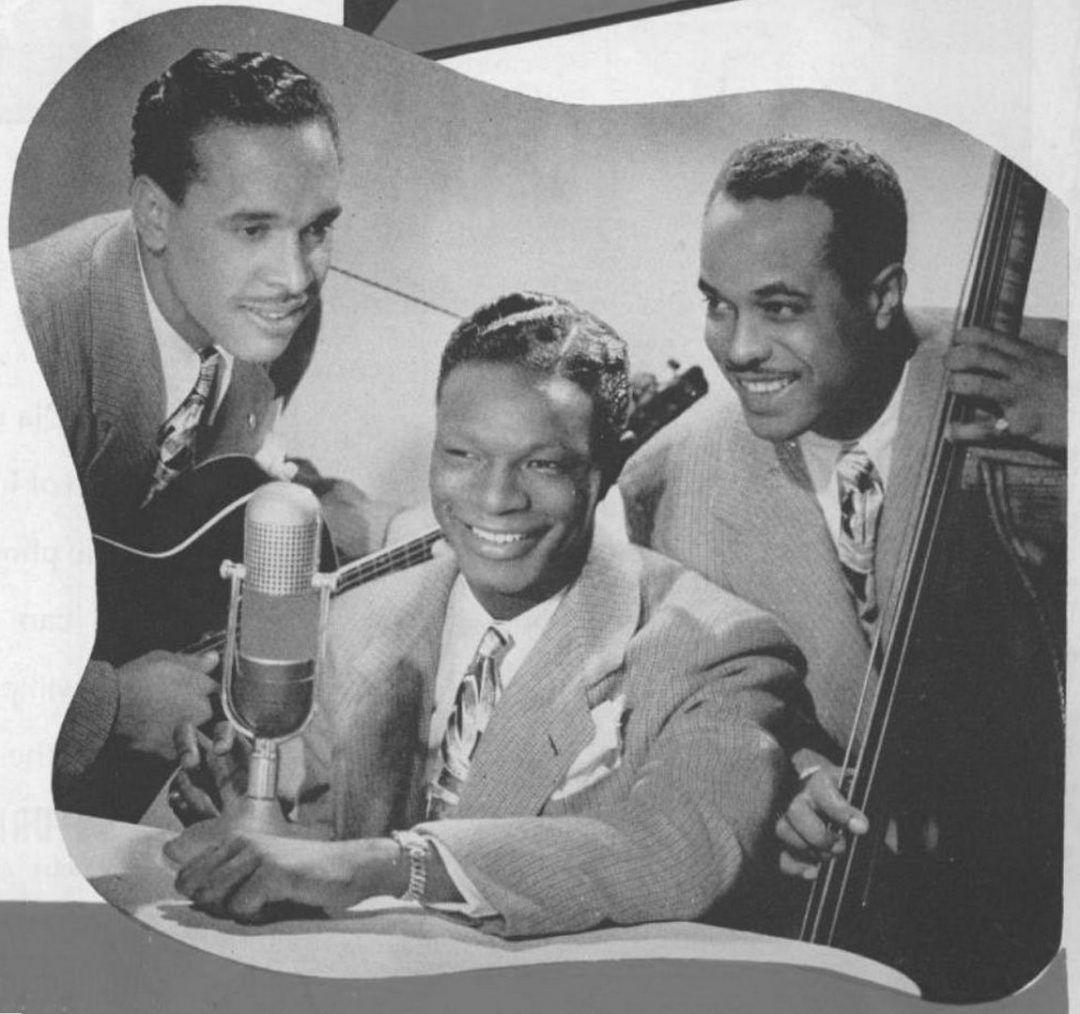 In our recent show, Music and Democracy, Charlie McGovern helps us trace the evolution of social change in America through popular songs by the likes of Nat King Cole, Percy Mayfield, Lena Horne, and the Impressions. These are all of the songs mentioned in the segment, presented with snippets from our conversation. Be sure to check out Charlie’s new book Body and Soul: Race, Citizenship and Popular Music, 1930-1977 to learn more.

“The song could be about anyone anywhere, but is both talking about a loved one in danger, and a prayer for their safety.” 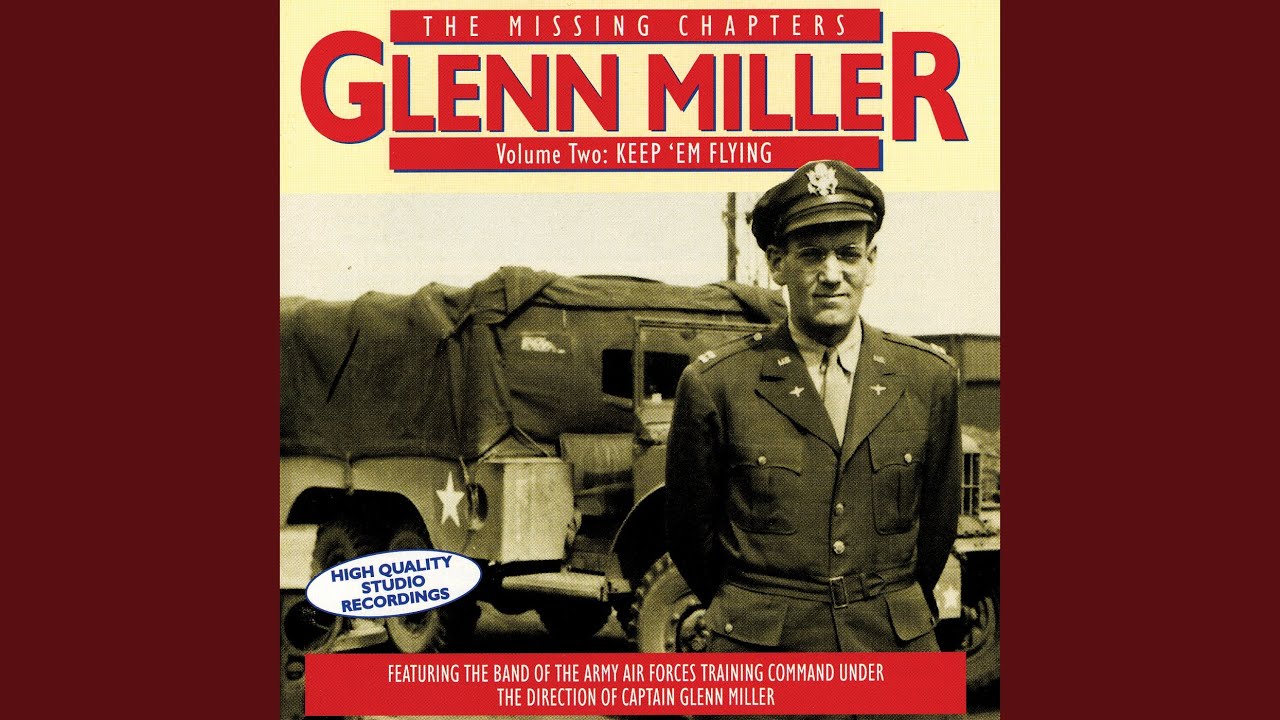 “In Country Music and Blues, folks were often much more direct in their patriotic sentiments.”

“Frank Sinatra devoted a lot of his time as a young artist to doing work for racial and ethnic tolerance. One of the cornerstones of his efforts was the song ‘House I Live In.'” 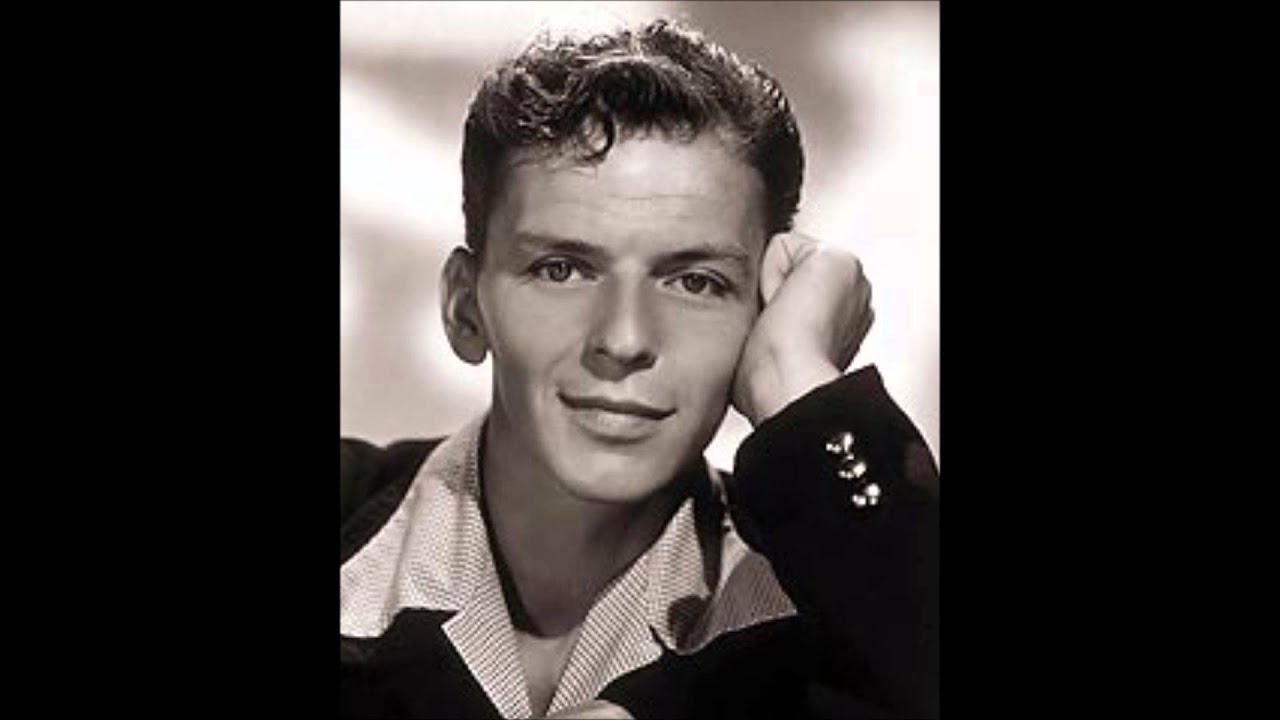 “African Americans often demanded respect, solidarity, and especially a place for themselves. No one did that better than Nat King Cole, and his song “My Brother” is a fabulous example.”

“This is one of the most powerful Civil Rights songs that ever appeared on a pop ‘45, disturbing Americans by putting the lie to the politeness surrounding political discourse.”

“The Drifters brought the story of activism to the personal, local level, using Harlem to stand for black communities everywhere.”

“Curtis Mayfield said that being enslaved, and working for freedom, has made Black Americans just as important and entitled as anyone else.” 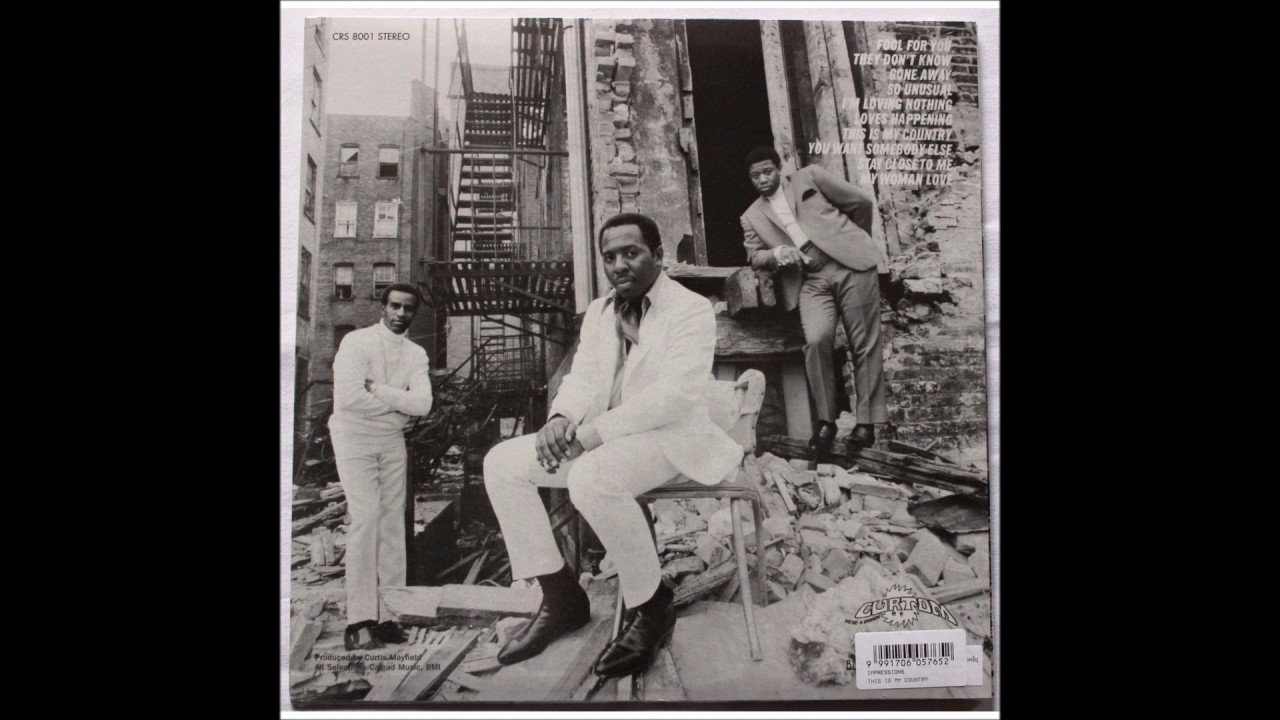 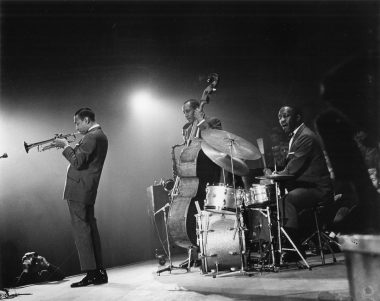 Art critics and admirers praise Gauguin’s work and his connection to Tahiti; others say he exploited the island and its people.