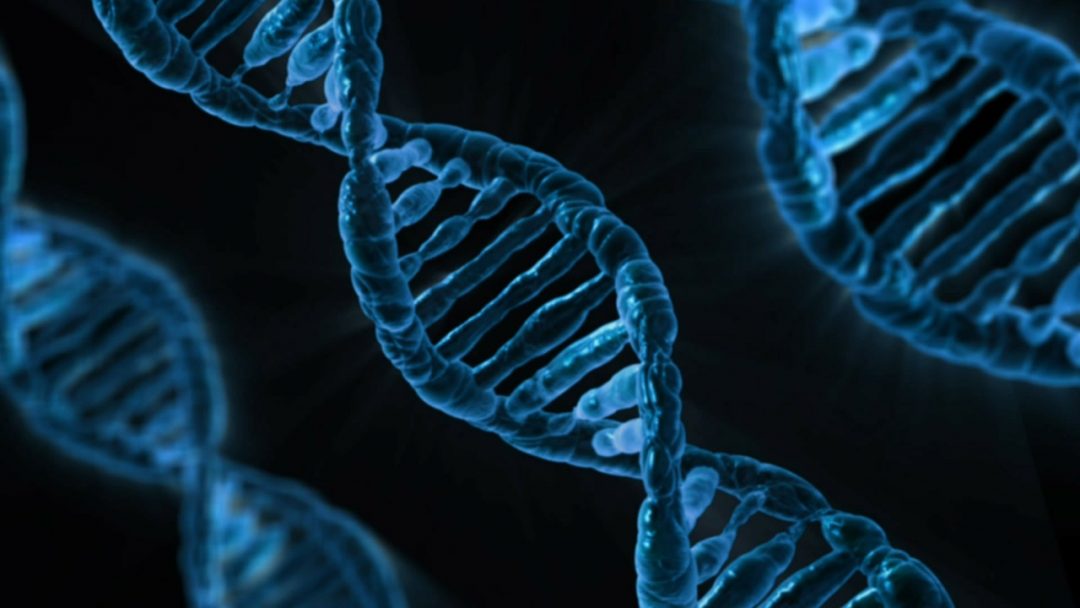 Catch up on this week’s show above.

If you tuned into our show this week, you are familiar with the BRCA1 gene.

You also may have recently heard Olivia Newton John announcing the return of her breast cancer after 25 years in remission. Her cancer may have occurred spontaneously, or may have been the result of the BRCA1 gene.

Targeted therapies manipulating this piece of genetic code are coming to the forefront thanks to breast cancer researchers like this week’s Deb Kelly. The BRCA1 gene provides information to the body to prevent the development of tumors, a problematic hallmark of cancer.

The types of breast cancer that may arise due to the mutations of this gene are of a particularly pernicious nature.

“Sometimes the spots of damage in the gene are inherited, or sometimes they occur naturally,” Kelly said in this week’s episode, “but the ones that are inherited are the most dangerous forms of breast cancer that develop inside women.”

However, before tailored therapies are fully developed, harsh treatment options like chemotherapy and mastectomies predominate. In an op-ed article in the New York Times, actress Angelina Jolie details her intense struggle with her breast cancer diagnosis and her decision to undergo a preventive double mastectomy.

“Cancer is still a word that strikes fear into people’s hearts, producing a deep sense of powerlessness. But today it is possible to find out through a blood test whether you are highly susceptible to breast and ovarian cancer, and then take action.”

For Jolie, her risk of developing breast cancer decreased from 87 percent to under 5 percent. But for Olivia Newton-John’s case, it was too late — the cancer had metastasized, or migrated, to her sacrum, a bone in the lower spine.

Historically, metastatic forms of cancer prove to be the leading cause of death in cancer patients.

Kelly believes that the future of targeted therapies– not just in breast cancer but others as well– lies in figuring out how to regress the damage of the BRCA1 gene.

“[This] gene… is found in every cell in your body,” she said. “Once we have made enough progress in understanding BRCA1 inside breast cancer, I think that there are a lot of opportunities to explore it in other organs.” 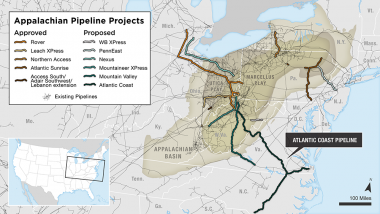 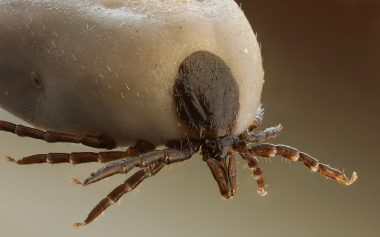 What would happen if we lost the humble honeybee?