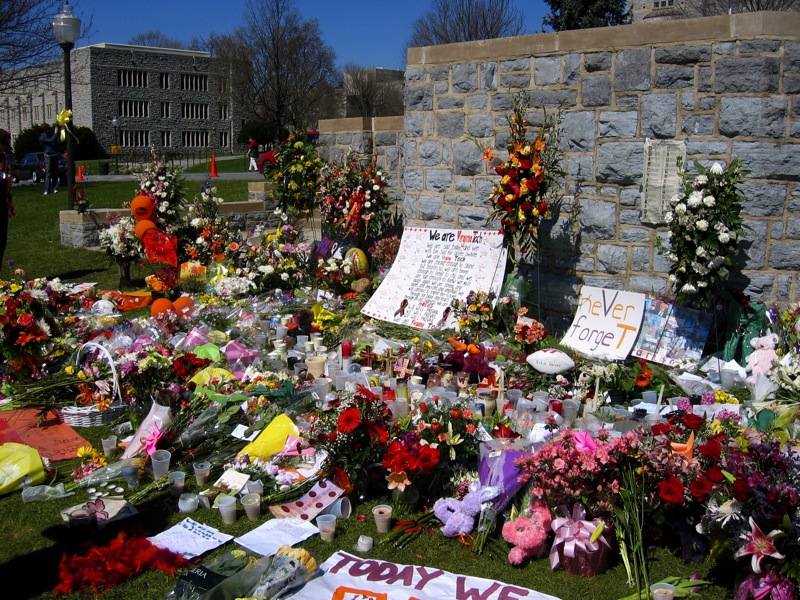 It’s been 10 years since the massacre on the campus of Virginia Tech. Journalist Tom Kapsidelis is speaking with survivors for his forthcoming book, Higher Aim: Guns, Safety and Healing in the Era of Mass Shootings.

One of the biggest misconceptions of school shooters is that they are all mentally ill kids who are evil from birth. Philip Mongan says most of them live normal lives until they experience triggers and turn violent over months or years.

Slow-motion playback is ubiquitous in the world of sports, but may be problematic when used in courts of law. Ben Converse has studied how viewing videos in slow motion can cause people to think an action is more intentional.

The Children of Incarcerated Parents

The U.S. has the highest prison population rate in the world, and it’s taking a toll on the children of incarcerated parents. Danielle Dallaire has studied how having parents in prison can stigmatize children and lead to increased risk behavior.

The Short Listen: The Perils of Slow Motion

With surveillance cameras on the rise and cell phones in every pocket, video evidence is increasingly common in courtrooms. But there’s a lot we don’t know about how effective video evidence actually is. From With Good Reason, the Short Listen combines short-form storytelling and compelling interviews to bring you the best of each week’s episode in under 5 minutes.

The way the media covers shootings may have a big effect on future acts of violence. 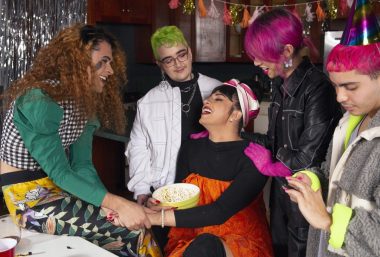 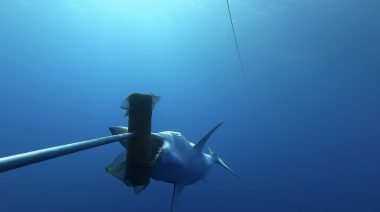